All Blog Posts
Say Hi
Back
Designers Must Dream Big 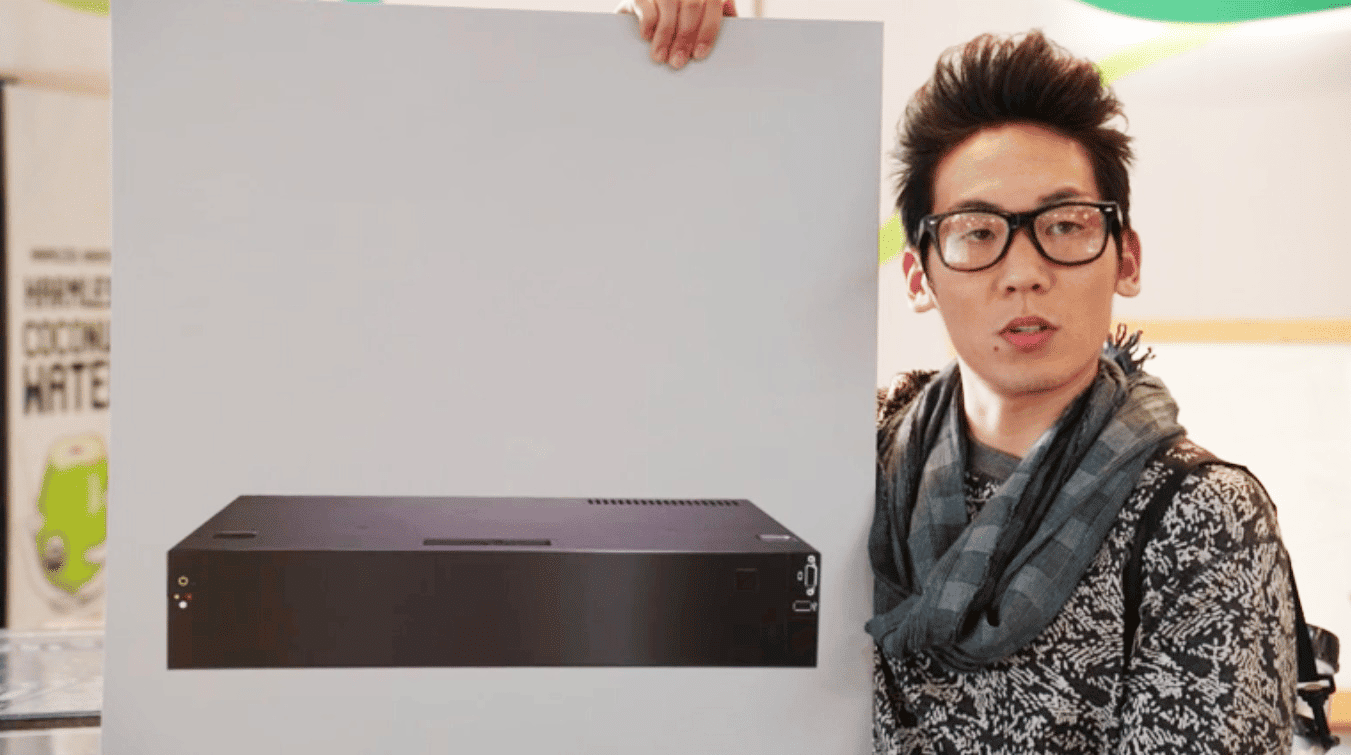 Designers are used to hearing this and, although our hearts may break over a feature we think users will love, it is with good reason (although debatable) that things get cut back from going into development. Perhaps it’s because of what the client wants to pay for, sometimes developers and business folks just don’t see the point, but hopefully, more often than not, designers can determine before this conversation even happens what is just cool for cool’s sake and protect themselves from the inevitable let down they are about to face.

We had a project last year that was composed of a client team of both dreamers and realists. There were several things with this client that needed gentle assessments but a big thing that we saw was the dark cloud that had been hanging over the dreamers as to what could or couldn’t be done. In this particular case, the developers were feeding the dark cloud with technology jargon while the dreamers were losing faith in the goodness of technology.

Our design team was able to lift that dark cloud in a few ways but we also began to feel it creep up amongst ourselves. The project was shifting, our client wanted to pay for design only, and our development budget was now hijacked. When in doubt, if you can build anything in the same place that is being designed, you should absolutely do so, but like many clients, more often than not, this doesn’t actually happen.

Long story short, the client asked for a vision of what their product could be so that they could use that dream to convince others to make it happen. We find this to be the case in many organizations because if people aren’t on board, nothing will be built anyway. While designing and crafting the vision for their product, we gave it our all, and in doing so it got us thinking about the purpose of dreaming and what it all entails. Why is it important? Does it matter? Is dreaming too much for clients to handle? 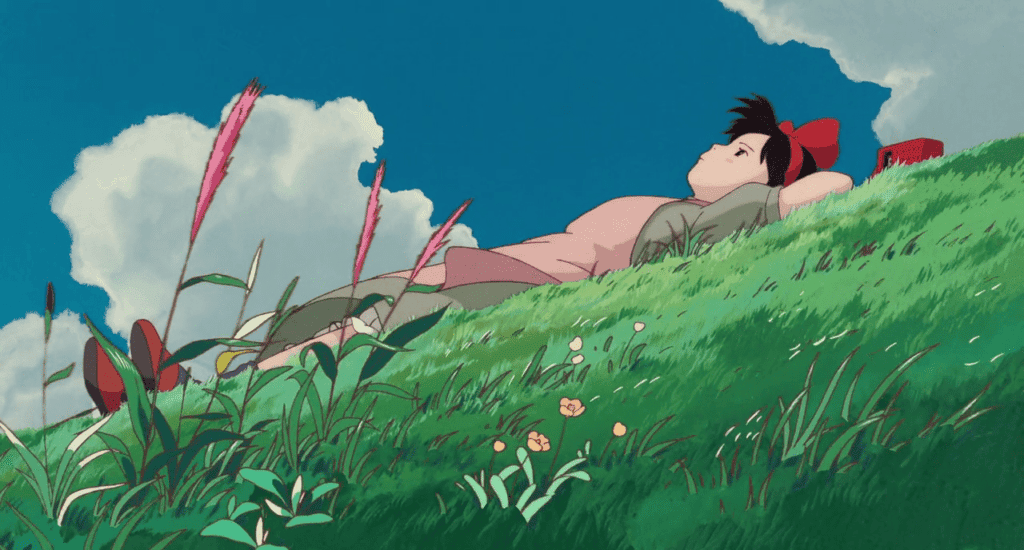 When we dream, we think about what could be and we give ourselves permission to tap into the “what has never been made before” realm of ideas. This is important because it allows us to not stay stagnant but it gives us motivation. In the design world, there are a lot of features, screens, and ideas that get thrown away, rejected, “moved” to a later version, etc. and to design just enough becomes a habit that is learned and conditioned through years in the work force. We must learn to break out of this as often as possible or our products will never see new light. 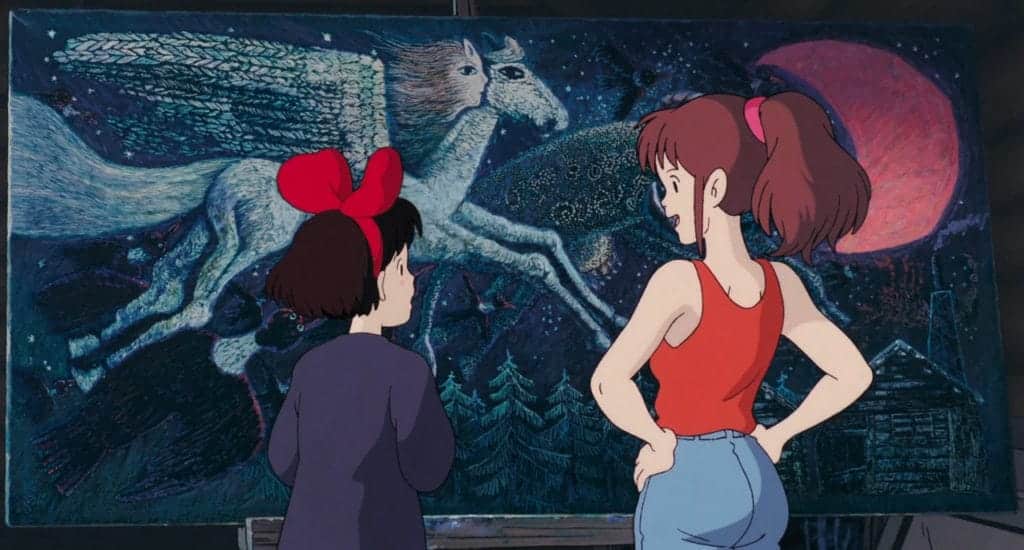 2) What happens when we dream and encourage others to dream?

A lot of people actually feel uncomfortable dreaming. To think about the unknown isn’t necessarily the safest place to be and there’s a risk that we don’t ever come back to the reality that sometimes, things just have to get done by a certain time. However, if we get excited together about building something that we thought was initially impossible, something happens. We feel like we have purpose, and even if it’s just for one day, a sense of accomplishment can actually take your spirits through an entire week – maybe even more. 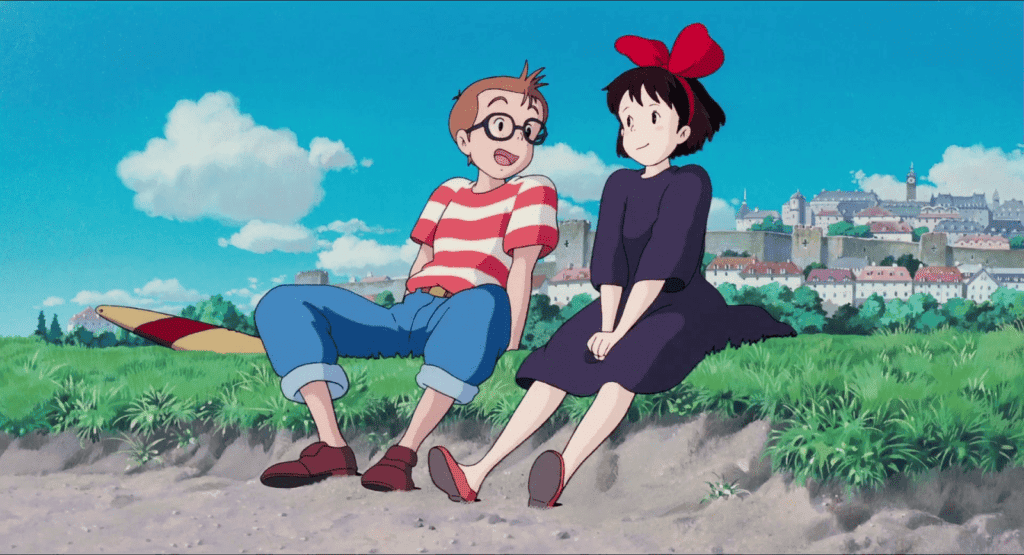 3) How do designers feel when dreaming?

It’s not that designers feel better when dreaming but hearing yes becomes a safe zone for new ideas and thoughts. The churn of ideas is a good thing and groups of people tend to create better ideas simply because they can evolve quicker. Technology is changing faster than any industry’s track record and we are tasked more than ever to be competitive in our concepts and thoughts. It doesn’t cut it anymore to make something that does something slightly differently – it has to be great and it should be great.

What I’m saying here is not to sit around and dream about how great it would be if the internet could run life for us – a reality check is always in order for any dream. The point here is directed to two populations. 1) Designers: When you feel let down while everyone says no, keep your imagination safe and alive. We need this in order to progress technology and eventually, through the years, one of your dream ideas will stick – when it does, you’ll be proud that you kept dreaming. 2) Engineers, Product Managers, and all the rest: Before you say no to what your designers have to say, consider giving dreams a chance. Perhaps you’ll find that alternate forms of capital that are not monetary are actually worth putting in time and energy to produce. Build for the human and see them in your velocity rate.

*Images for this post are taken from the TV show, Silicon Valley, and the movie, Kiki’s Delivery Service.