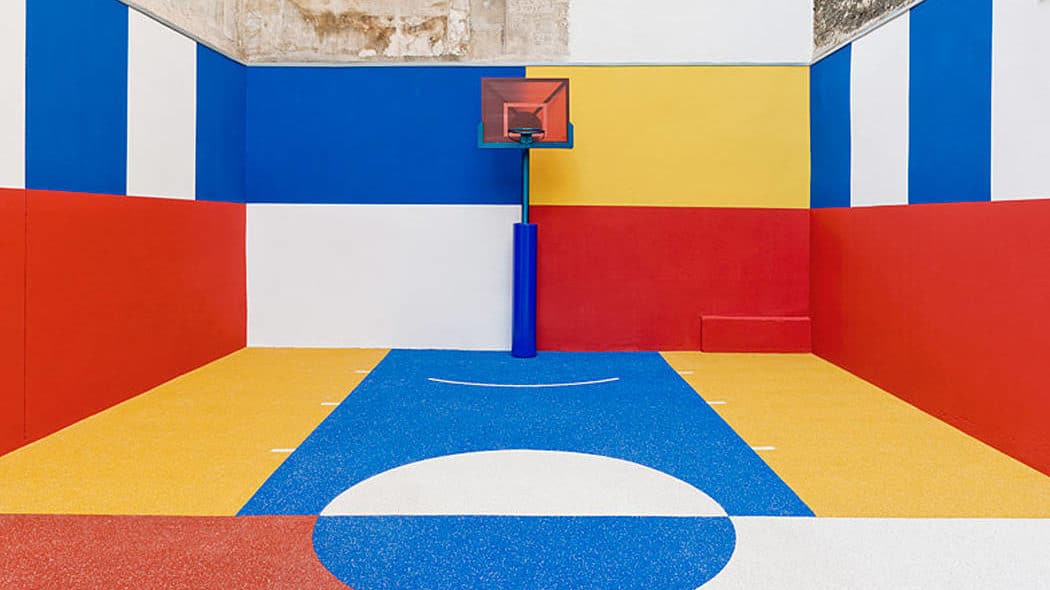 Too Late to the Game?

“I’m too old…and I’m only in my 30s.” That doubt lay in the back of my mind when I decided to pursue design and coding as a member of Gen-Y. Objectively, I knew I could succeed with hard work and my motivation to learn. Additionally, my background in photography would likely be an added strength as a designer. But the rumors about tech companies preferring to hire millennials put just enough doubt in my mind to delay the leap. It wasn’t until a friend pushed me to project where I’d be in a year. If I did take classes, I’d be a year closer to where I’d want to be, and if I didn’t, it would be another year of wishing I had taken the leap. So, I enrolled in the most direct path forward I could identify, The Starter League.

I loved my classes at The Starter League, a tech bootcamp. I spent nights in classes and weekends at hackathons. I was all in and having fun. Regardless of where I started, I was easily keeping up with the classes, even excelling.

As I was finishing my classes at The Starter League, one of my classmates and a Tandem developer, Eryan, mentioned to me that Tandem was opening up a design apprenticeship. So, I applied. Through meetups and my time at Starter League I had a sense for Tandem’s excellent reputation and diverse team of talented designers and developers.

I went through a series of interviews and design challenges as part of the application process. In my initial interview, I had to take an existing site and rethink how it could be designed to have a better user experience. After completing the first phase, my next task was to polish the design and finally, to code it. The challenge was a success and I landed the position.

As an apprentice, I worked on client projects, explored personal projects, and learned new design tools. When I started working with clients, there were times when I was the only designer in meetings. I learned quickly how to effectively communicate the client’s vision, in combination with Tandem’s design possibilities for the final product/app. I learned to understand the client’s design needs, in collaboration with the developers’ capacities, in order to create an optimal product.

Now, a little over a year later, I continue to cultivate my craft at Tandem. It hasn’t always been easy, but I’m enjoying the challenge and have had help. Erick, one of the lead designers, has been there whenever I’ve had a question and has helped me refine my design skills. Gigg, another product designer, is always up on the latest design trends and patterns, and keeps me updated on articles to read. I’ve had the opportunity to expand my skillset into other areas as well. Currently, I’m learning Framer.js, a prototyping tool and Craft CMS, a content management system.

More importantly, when someone doesn’t have the answer, there’s always someone with the passion to pursue the same question. That sense of team has made my transition from apprentice, to design consultant, seamless. It’s what I appreciate most about Tandem(software development company), a positive attitude and with our diverse backgrounds and skillsets, we can figure anything out.

It’s also acknowledging that when you’re in new space, there’s sometimes no right or wrong answer, just constant iteration. We’ll try out every concept or idea we have and put it through the ropes (background research, user flows, wireframes, prototyping, user testing) and repeat until it has reached its full potential.

I wasn’t exactly sure how a career change would work out for me but I knew that if I didn’t try to make a change, I would regret it. Despite my initial concerns of whether I’d be good enough, young enough, it’s all noise. Just start somewhere, and iterate.

Dominic Bales
Continue Reading
Let’s do something great together