What Surprised Us About Working In Tech

All Blog Posts
Say Hi
Back
Why is Documentation Important? 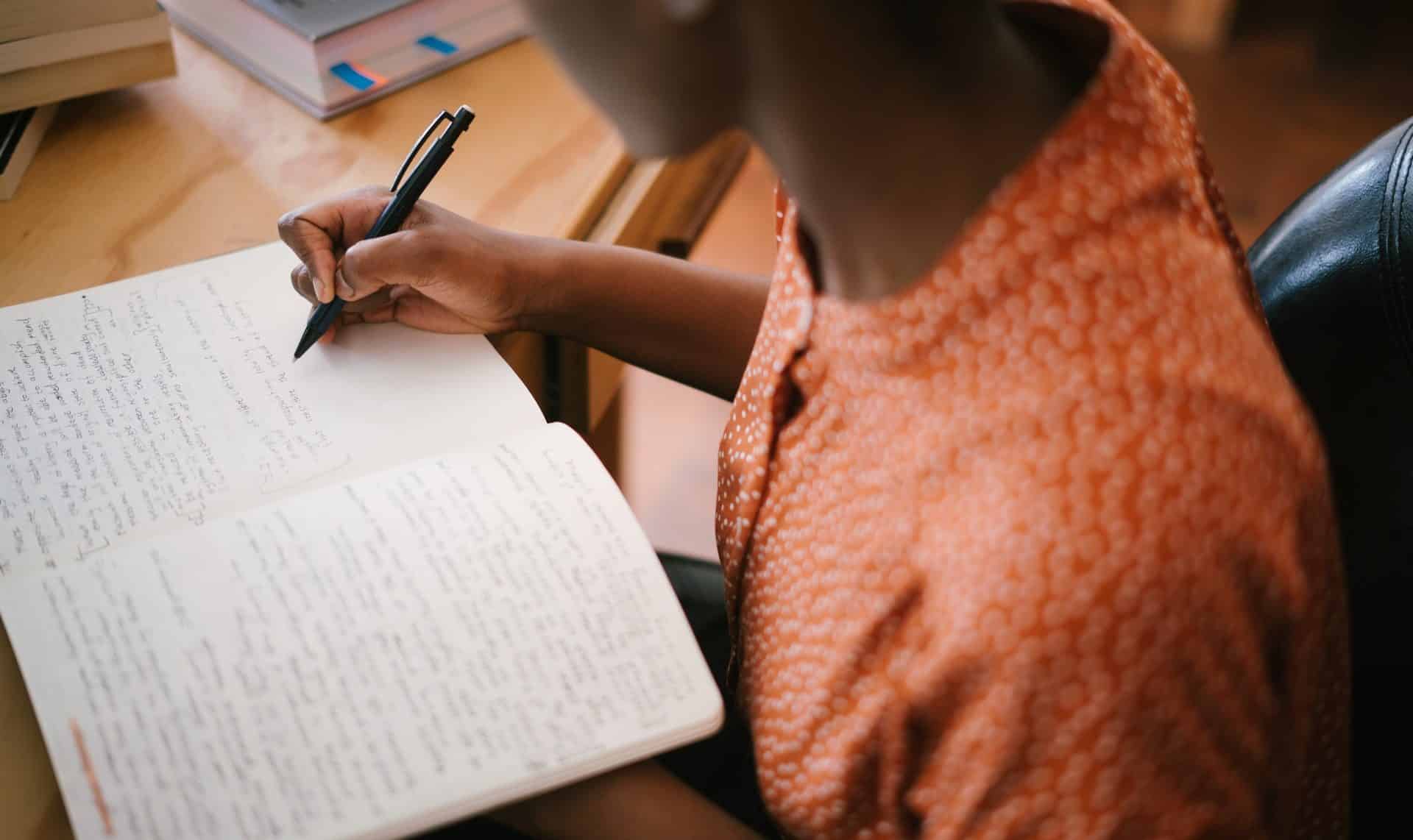 Why is Documentation Important?

A common misconception about documentation is that it takes time away from other project tasks. In reality, it’s a valuable asset for developers, designers, stakeholders, and everyone else involved.

Documentation can take on many different forms — comments, screens, code, etc. No matter how something is documented, it helps the team communicate and remember what problems are being solved by a project and why. One could even argue that documentation in and of itself is a deliverable because it’s an output of the project provided to the client.

Can a lack of documentation truly inhibit a product? Let’s talk about what makes it so important:

Documentation Provides the “Why”

If you ever find someone looking at your codebase in confusion, it’s likely because there’s no documentation.

Documentation provides the “why,” explaining what happened, how a decision was made, and what information the developer had that drove the decision at the time. It serves as a record of decisions and requirements for features: how do developers know what to do if there isn’t a guideline of what to build?

Some say that good code should read like a story, making documentation unnecessary. However, in the full context of your business, documentation’s value is in providing a snapshot of the current point in time.

Even if a piece of documentation becomes irrelevant within a day, week, month, or year, it can still provide useful context as a record of why something was done a certain way — and why it was eventually changed. If done well, documentation can be a source of opportunities and inspiration for a long time and serve as a blueprint when making future decisions.

A common argument against documentation is that it takes time that could be better spent writing code. Skipping the note-taking might feel like a time-saver at the moment — but in the longer term, teams that habitually forgo documentation waste much more time and brainpower on solving already-solved problems and creating already-existing processes.

When documentation isn’t clear or comprehensive, confusion and mistakes happen, and new work won’t integrate well with the existing. Strong documentation empowers those in future roles of the project to quickly understand the codebase, allowing them to step into a process and continue the work seamlessly.

Every piece of software has updates, bug fixes, and other tasks that come up infrequently. Without documentation, developers are forced to figure it out each time by themselves. Clear documentation provides directions on how to accomplish those rarely needed tasks, saving your engineers time and frustration.

Especially on larger teams, documentation is crucial to ensure consistent quality and minimize errors for the common tasks of the project. Your product designers should not be creating a unique design system each time you add a feature; instead, by referring to the documentation, you can maintain visual consistency and avoid unnecessary re-work.

Similarly, proper documentation can prevent developers from debugging an issue that’s already been solved elsewhere in the code. The time savings from avoiding re-work are the return on your upfront time investment in documentation.

Many tech teams experience turnover at a higher rate than other fields, especially during times like the Great Resignation. Documentation prevents knowledge from being lost as developers join or leave your team, and empowers team members to be active participants in the codebase:

Sometimes, the project’s knowledge base is stored in the development team’s heads — documentation ensures that all of this information is backed up, so when team members roll off the project, the new developers and designers can pick up where they left off.

Writing documentation is never a one-and-done activity — ideally, documentation is a living guide, just like your codebase. One way to look at it is like a roadmap or travel guide used to navigate the codebase and processes. Ultimately, it’s how teams clarify their understanding of the project and workflow and avoid losing valuable information.

Don’t make the mistake of underestimating the importance of documentation! Our developers and designers take pride in providing our clients with detailed documentation alongside high-quality code and UI design. Let’s chat about how we can help take your digital product to the next level.

Mia Frank
Continue Reading
Let’s do something great together