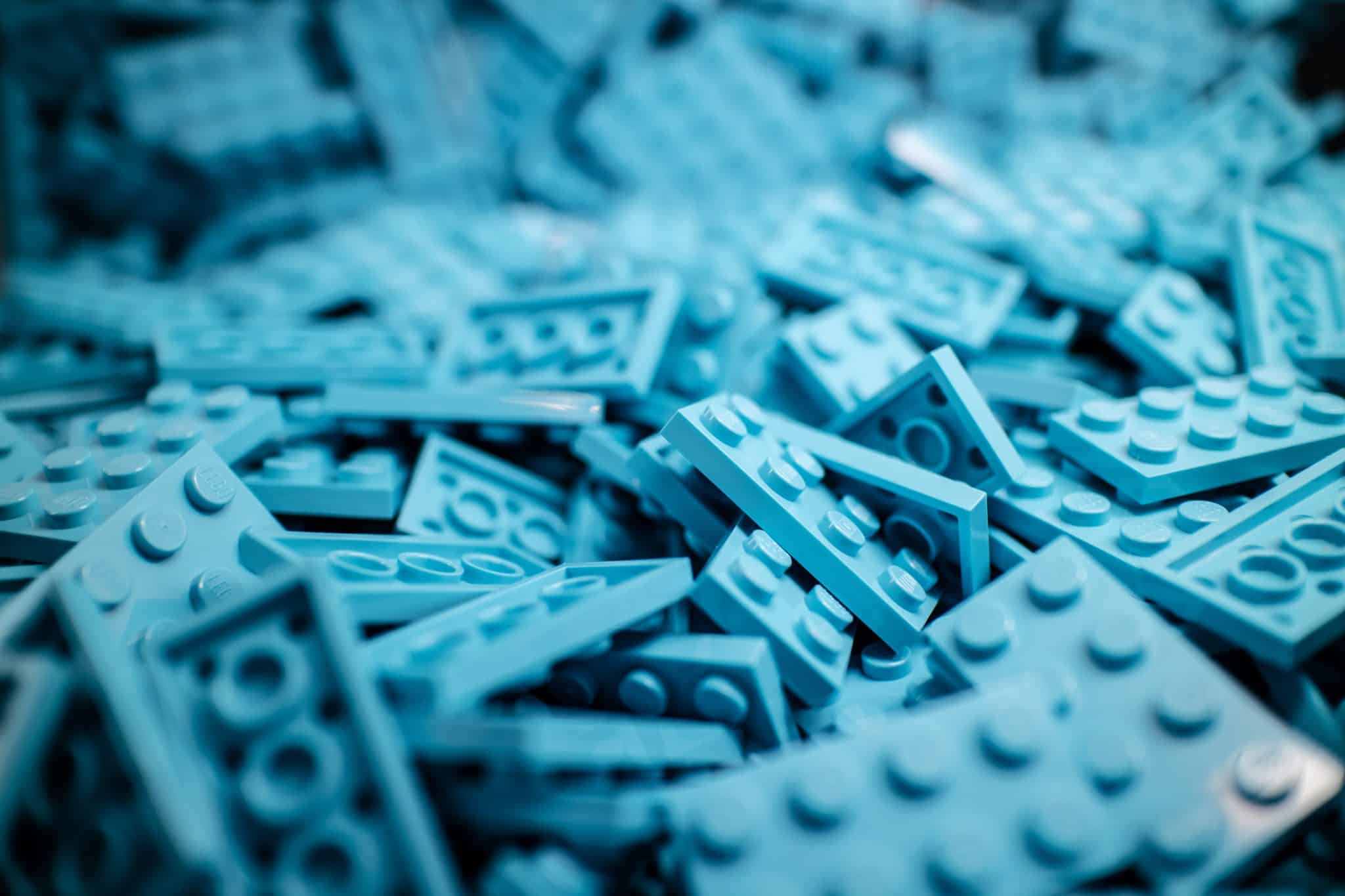 Software Consultant Mina Slater’s conference talk on how to fix broken code as a new engineer from RailsConf 2019.

“We’re generally never officially taught to debug. No one tells us at bootcamp or in online tutorials what to do when our code doesn’t work. It’s one of those learn-it-on-the-job sort of things and comes with experience. As early-career developers, we get a lot of syntax thrown at us when we’re first learning, but in actuality, the majority of our time is spent trying to fix broken code. But why should we slog through it alone? Let’s explore some Rails debugging techniques together!”

Mina Slater
Mina has always needed to know the secret of magic tricks and she finds that coding perfectly satisfies that intense curiosity. In her past life as a Stage Manager, where she traveled for a year with Ringling Bros. Mina is a Software Engineer at Tandem, where she's been part of the team since 2018.
Previous Post Understanding Student and Child Privacy Regulations: FERPA
Next Post Understanding Student and Child Privacy Regulations: PPRA
Related Blog Posts
Social Impact
Social Impact
Supporting Bucktown Mutual Aid using Wix

Gwen Smuda August 22, 2019
Continue Reading
Let’s do something great together