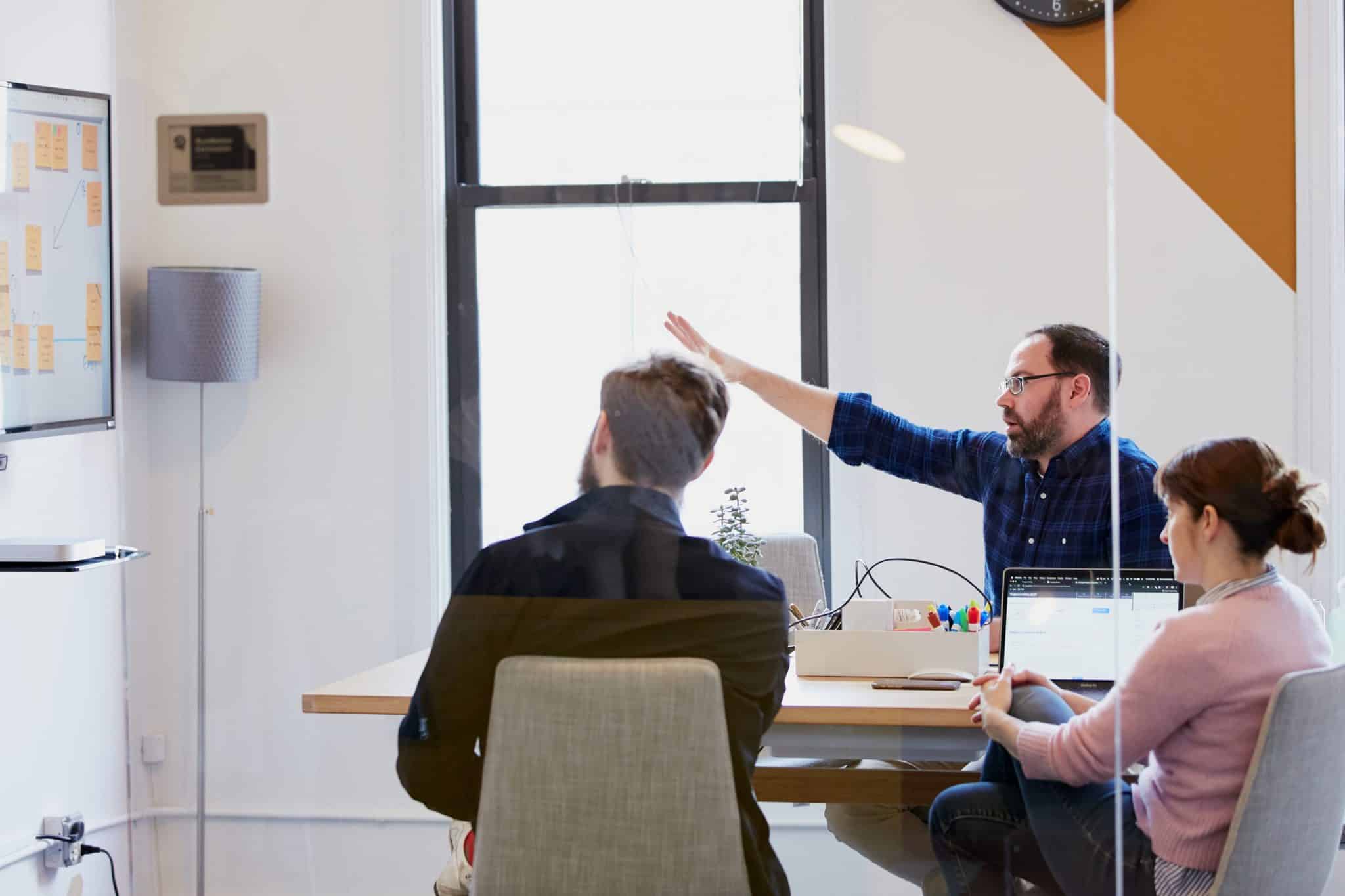 Tandem founder and CEO JC Grubbs has been named a 2020 Notable Entrepreneur by Crain’s Chicago!

JC’s entrepreneurial inclinations first emerged during his junior year at Campbell University, when he and two classmates partnered to launch an internet service provider to serve the university and surrounding area. After eventually selling that company, JC continued to work in the tech field and in 2011, founded Tandem (then known as DevMynd Software).

Get to know JC!