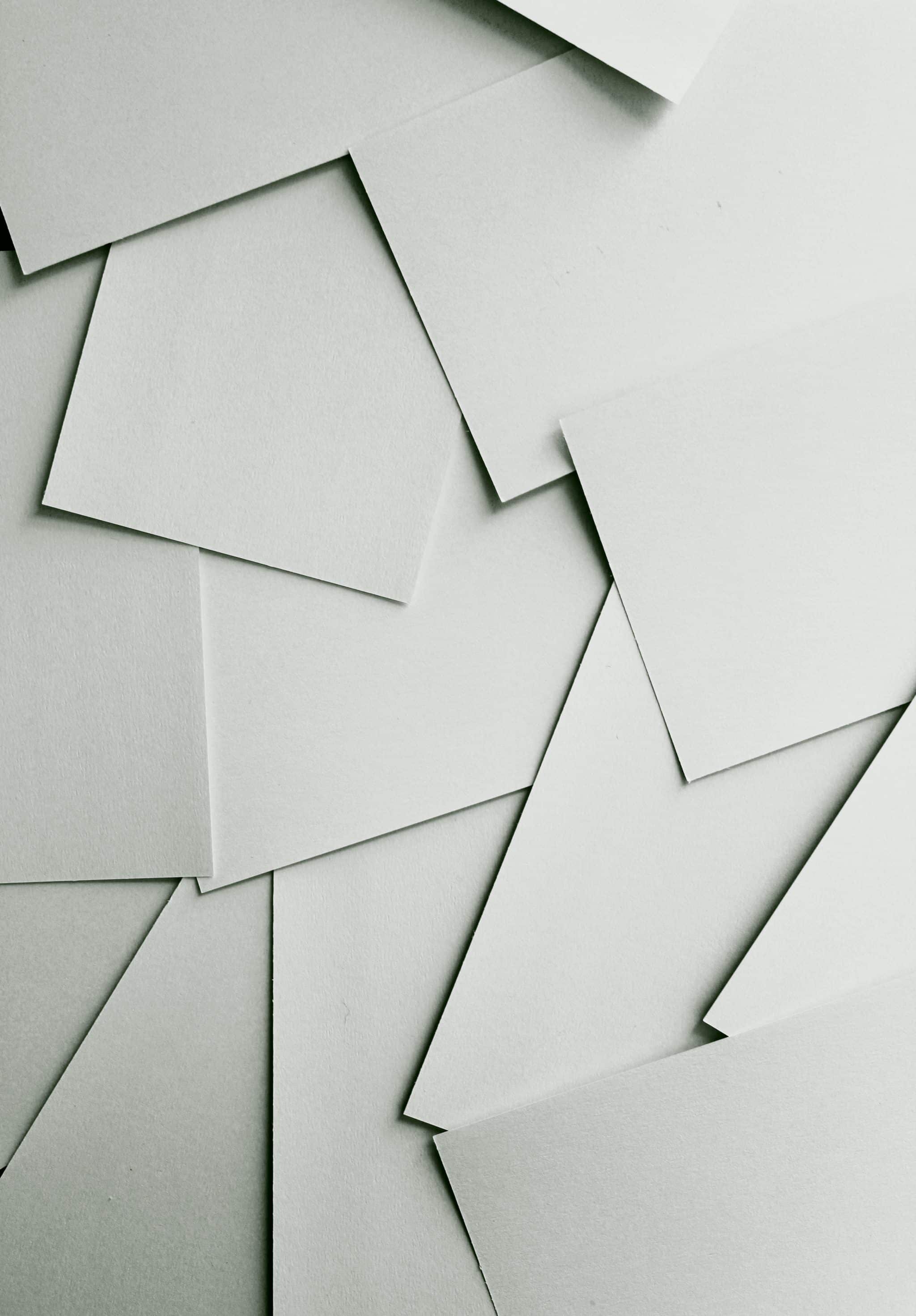 3 Things I Learned from 30 Days of Daily UI

Late last year I was deep in a research project and just about to start another one. And while I love doing research, I knew that I also had to keep practicing my UI and production skills not only to stay sharp and prepared for other projects but also because I personally wanted to improve those skill sets.

I immediately stumbled onto Daily UI, a free subscription service that serves you UI prompts every morning for 100 days (excluding weekends). It’s designed to help you “become a better designer” through randomized prompts and community-building — you’re asked to share your work through Dribbble or Twitter with specified hashtags so that other designers can see your work and give feedback. It’s also a great opportunity to add some extra fluff to your portfolio, which was something that I definitely needed. And after looking through a few of the prompts through the hashtags on Dribbble, I was in.

Here are three things I learned from this exercise:

The first prompt (“sign up”) took me an entire day to complete. Not only did I want the thing to look good (after all, it was being shared on the interwebs where thousands of keen designer eyes could see it) but I also wanted the thing to work. With my design training being primarily in UX, I could not help but try to keep in mind where the thing would go in the greater relationship to the whole. The problem was, there was no whole. The prompts are designed for you to practice quickly building out pieces of a product and to familiarize yourself with best practices for those pieces, not to build out the entire product (however, you could certainly do that if you want to practice building out a design system). But once I embraced that fact, I found myself throwing more caution to the wind and not psyching myself out about the minutiae of UX practices. All in all, I had a bit more fun because I embraced the moment of having space totally for myself where I could experiment with ease.

Let me be clear: I think it is crucial to keep UX in mind while going through the prompts, and I wish that Daily UI (and even Dribbble, for that matter) would put a little more emphasis on the importance of UX. But due to the nature of the prompts themselves, it’s not necessarily something you have to overthink.

2. When you’re learning production, don’t do it in a vacuum.

I worked on every prompt as soon as I got home from work, sometimes even charging through several if I happened to miss any days. And every evening I would post a shot(s) to Dribbble once I was satisfied with the work that was done.

I felt like I was learning how to produce quickly and efficiently, but ultimately I was designing in a vacuum — I was working alone without sharing my thoughts and getting feedback from other designers. While I think that learning how to work alone is valuable, I was missing out on that valuable feedback that really helps me become a great designer. The designated platform did not help either: The comments I received in Dribbble on my work were often short and perfunctory (a lot of “nice work!”s and “cool”s) but I felt that it was a product of Dribbble itself. I wouldn’t want to publicly tear into another designer’s work unannounced, especially through a medium that is shared and valued amongst my peers.

But if I had turned this into some sort of IRL group activity with other designers where I could get more eyes on the Dribbble shots (and daresay they even did the prompts too), I could have received direct feedback and learned even more about why my choices worked or didn’t work. And while clicking through prompt hashtags on Dribbble was great for reference purposes, in a crit-style activity I could have also gained further insight into why my peers went the direction they did. And in an agile environment like Tandem, this type of feedback is crucial.

Daily UI turned into a specific ritual: I would get home, throw on my sweatpants, turn on Mad Men, and plop down on the couch to churn out a prompt or two. As sedentary as that lifestyle was, I was proud of myself for taking the time out of my day to flex a creative muscle that I felt needed more tone, especially since I actually enjoy designing in my free time.

But (as a lot of designers are) I’m a perfectionist, and I wouldn’t post a shot until I felt 100% happy with the work. Which often meant I would work on a prompt for longer than I probably should have. And this was after a full day’s work at the office. Often, by the time I was done with the prompt I was ready to pass out.

Little did I know that I was actually slowly burning myself out — even though I was devoting time to improving something about myself, it wasn’t actually “me” time where I could decompress and recuperate my energy. Even though I was working on research projects and exercising a slightly different part of my brain, I was still using my brain in the same way I use it 40 hours a week — I was in work mode.

Even if you receive a prompt every day, you don’t have to do them every single day. If you’re new to UI and know that you take a little more time to churn out screens, I would suggest doing them every other day or even every couple of days. Burnout affects your team and the work you’re doing, but more importantly, it affects you. Give yourself the time you deserve to chill.

Overall, I would recommend Daily UI to any designer at any level because you’re essentially practicing and honing in on your UI skills, which doesn’t hurt. On a personal level, I loved how each prompt was short and unspecific but I could still get a sense of how other designers tackled the prompts by perusing the hashtags on Dribbble. At the outset, I was excited about an opportunity to improve my UI and production skills, and I was not disappointed: I noticed a difference in the speed and quality of which I could churn out work, and I felt as though I was able to gain a wider breadth of knowledge about UI best practices. And while I only completed 36 of the 100 exercises (though I do plan to return and complete the prompts) I felt remarkably more confident and positive about my skills.

If you’re interested in seeing the work I did for Daily UI, you can do so here.

Anna Brenner
Anna is a Product Designer at Tandem. She is passionate about impactful storytelling and helping to build products that help people live their lives to the absolute fullest. She's been with the company since 2016.
Previous Post You Too Can Animate: SVG Line Animation
Next Post Leadership vs. Management
Related Blog Posts
Consulting
Consulting
How To Give a Prototype Presentation (and How To Be a Good Audience for One!)

Amy Johnson
June 30, 2020 Continue Reading
Let’s do something great together