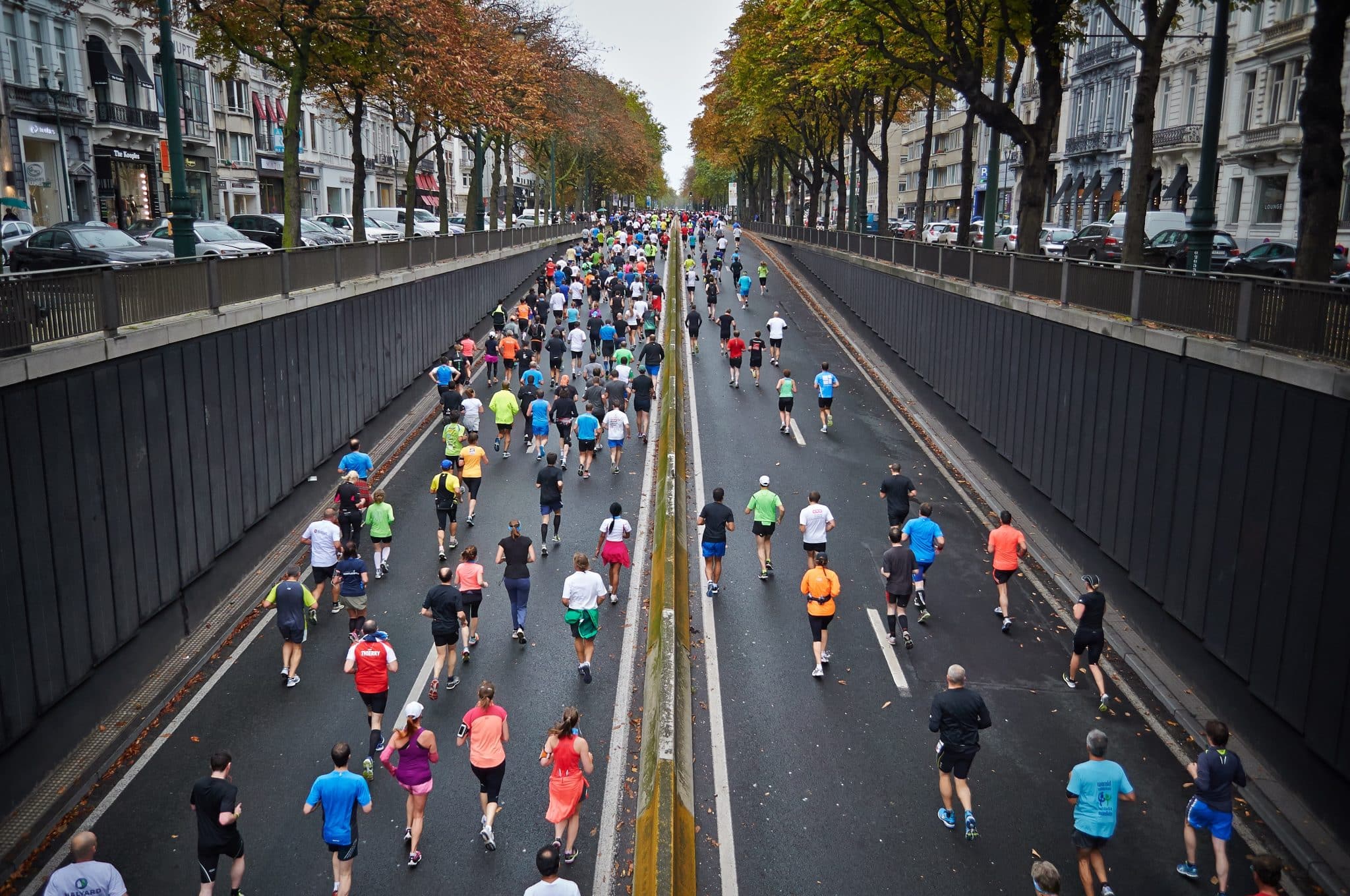 We’re back with another edition of Tandemite Tuesday, where we take a some time for our employees to wax on what they do and what they like or dislike about it.  This week, we sit down with Mina Slater, a Software Engineer who joined Tandem in 2018. 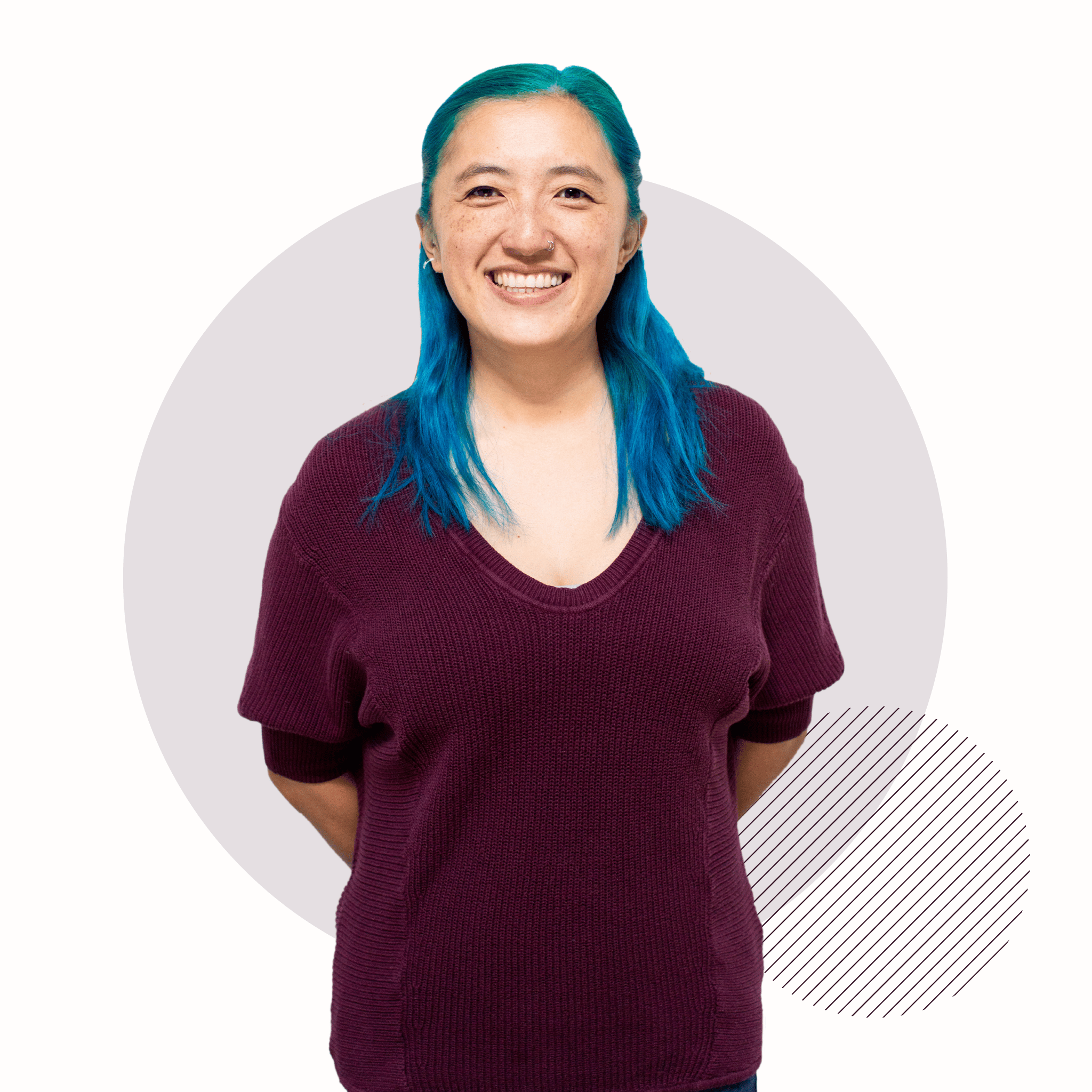 Q: So tell me a little bit about how you got your start here at Tandem?

So last year, I was coming out of the coding bootcamp, and starting to think about finding a job and figuring out what I wanted to do.  I thought I wanted to work somewhere that was focused on inclusion and diversity, and I personally wanted to be involved in the community, because in my previous career in theater, that was something I didn’t focus on that I wanted to do differently in my new career.  So I thought about who I knew that went down a similar path and who was in a place in their career that might be where I want to be in a few years. So I asked the chapter leader at Girl Develop It , who was a Tandem employee to meet for coffee so I could get some advice on how to be more like her in general, and she told me the application for the apprenticeship was opening up and asked me if I was interested.  I was definitely interested. So I started as an apprentice, and worked my way through that and was hired as a software engineer.

Q: What have you learned or how have you evolved in your time at Tandem?

I think the biggest thing I learned that’s probably helped me mentally and then by association, my programming skills, is understanding the no one really knows everything.  I didn’t come from an environment where it was okay to admit that you don’t know things. And I think most people don’t feel comfortable asking questions because they’re wondering “Oh, am I asking the right questions?  Am I going to sound stupid?”

Something I had to work hard to get used to is the idea that no question is stupid, and I think we have a work culture that provides that kind of environment.  I feel very supported by my project team and the company as a whole to ask questions when I don’t know things. A year or so ago, I would have been like “I’ll just look it up later,” but now I just ask.

On a bigger scale, I feel that every day I’m doing something I haven’t done before.  I’m currently leading the development of a feature on my project, and it’s actually one of the largest within the system.  The client told us that if the system can’t do this particular thing, it’s pretty much pointless to keep going and up to this point, we’ve been prepping to build this feature.  I was next in line to lead a feature, and I got tapped to do it by one of my team members, and it just so happened to be kind of a big deal. It was intimidating at first, but I think it’s coming along, and I’m thinking I’m doing ok with it, and again, making sure I’m asking the right questions.  I’m leading but I’m supported in leading.

What I really like, and what I understand is unique about Tandem, is that we’re very client facing as developers.  I feel like what I had heard about consulting as a software engineer is that you will have the product or project manager interfacing with the client, and then they turn around and say “here is what needs to be done.”

But, because of the way our projects are set up, we are able to do that on our own or at least have access to clients.  So, the communication is more direct and our process lets clients see that nothing is abstracted from them and they know everyone who is on their team.  It’s not just “Hey, there’s this team of engineers that’s building this thing behind me.” They’re humans to us and we are humans to them. 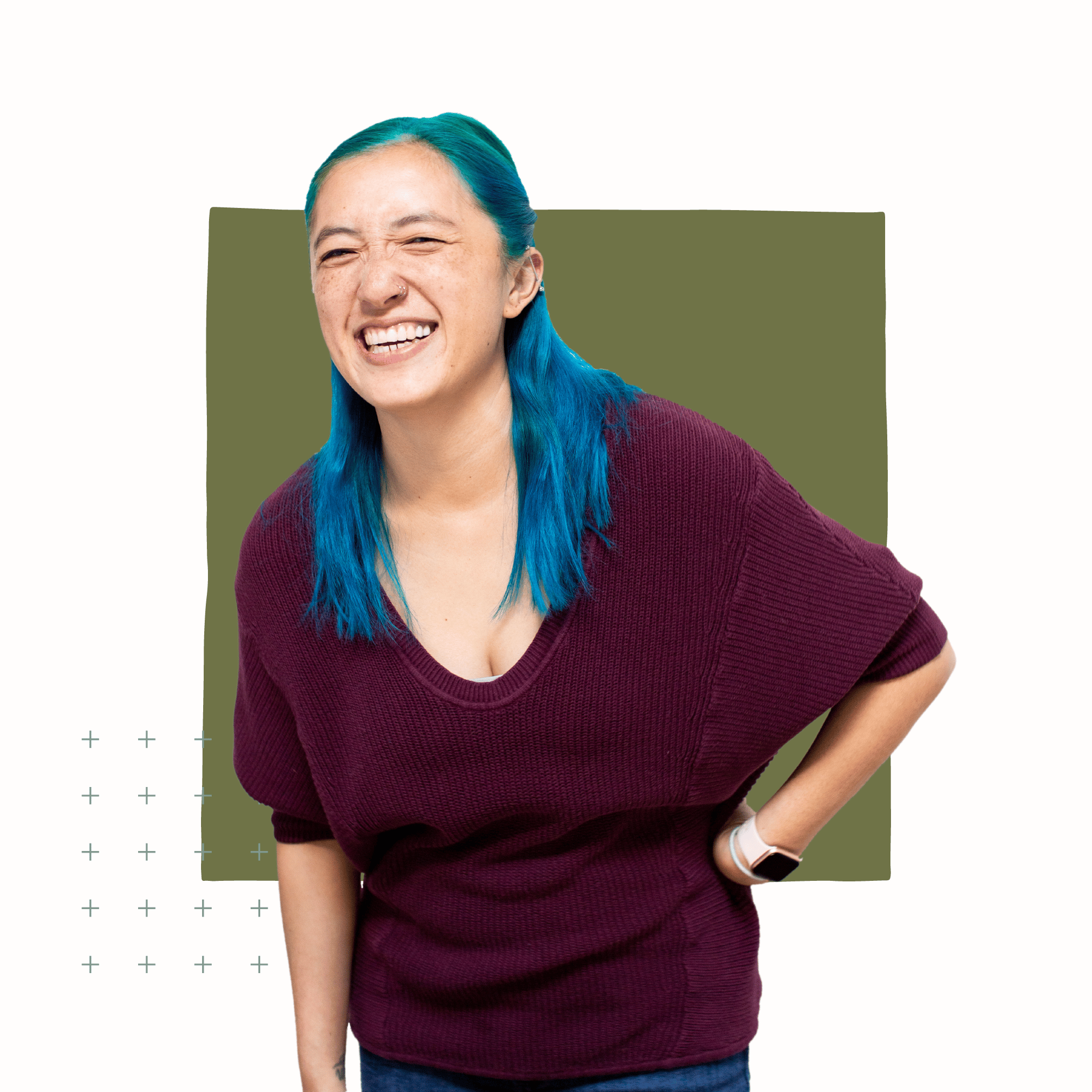 A: We have stand up at 10 o’clock with our team, so I try to get here no later than 9:15.  I start by looking to see if there are any pull requests on GitHub to review other people’s code and read my emails. I like to get that done early because it’s really hard once you start coding after stand up to find time to do stuff that’s not…coding.

Then after our standup, my pair and I will check in about what our calendars look like for the day and then we map out a plan for the day and pick up the next story on the Jira board, or find something new to work on that won’t interfere with other people’s work.  Then we have company stand up at 12 and lunch, and more of the same after that!

Q: What’s your philosophy on a work-life balance?

A: Well, there needs to be one, and I believe it’s something you have to think about deliberately.  I think you have to work to set boundaries for yourself. So since I started working at Tandem, my work-life balance has been a lot easier to maintain. I used to work in theater, and things would often come up.  I’d plan to get to work at 5, and I’d get a call at noon from the director that an actor was sick or had hurt themselves, and they wouldn’t be able to go on that day. So, then my afternoon would turn into having to go in early so I could rehearse with the understudy and get them ready for the show.  There’s a lot less of that now! I don’t take my work home with me nearly as often. 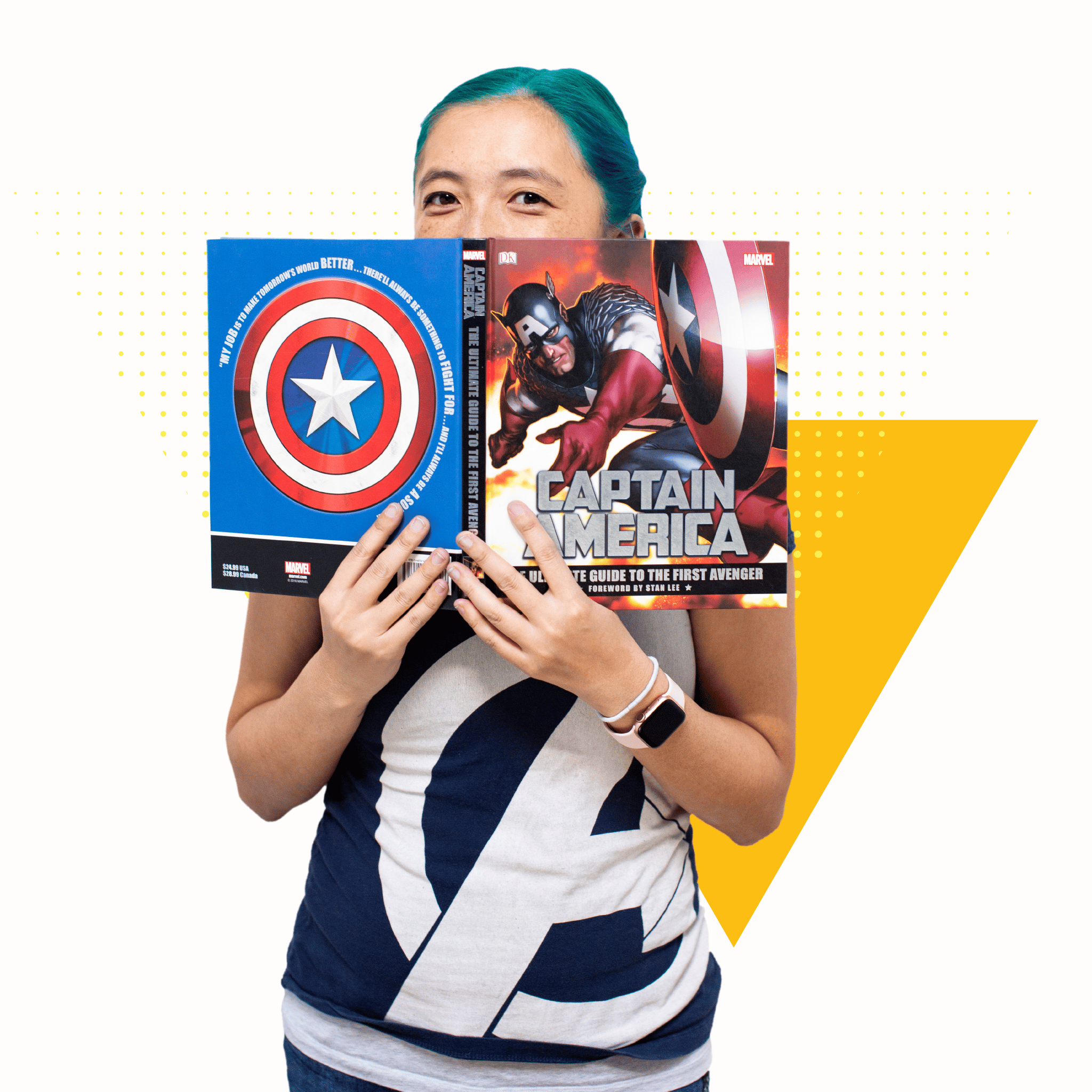 Q: So what do you like to do outside of work?

A: I like to watch TV with my dog or read books.  I have two dogs, one of which is really small, so she kind of fits perfectly on my chest.  I’m a runner, and I’ve been running seriously for about two years now. I run four times a week, and I’m on a schedule with specific races in mind that I’m trying to qualify for.  It’s more like training as opposed to just…going out for a run. I’m running the New York City Marathon in November, and I’m really excited about it.

A: Yes.  Because in the UK, a chip is a french fry, and Cheetos are shaped like fries, so yes.  A Cheeto is a chip.

Kelsey Pierson
Kelsey is the Marketing Coordinator at Tandem. She manages the company's content, events, and social media. She has been with Tandem since 2016.
Previous Post The Massive Hertz-Accenture Lawsuit Should Be A Warning To Everyone In Consulting. Here’s What We Can Learn From It
Next Post Tandemite Tuesday: UX Research, Anthropology, and Running
Related Blog Posts
Culture
Culture
Tandem Roundtable: Producing Our Remote Design Team Summit

Gwen Smuda
August 25, 2020 Continue Reading
Let’s do something great together