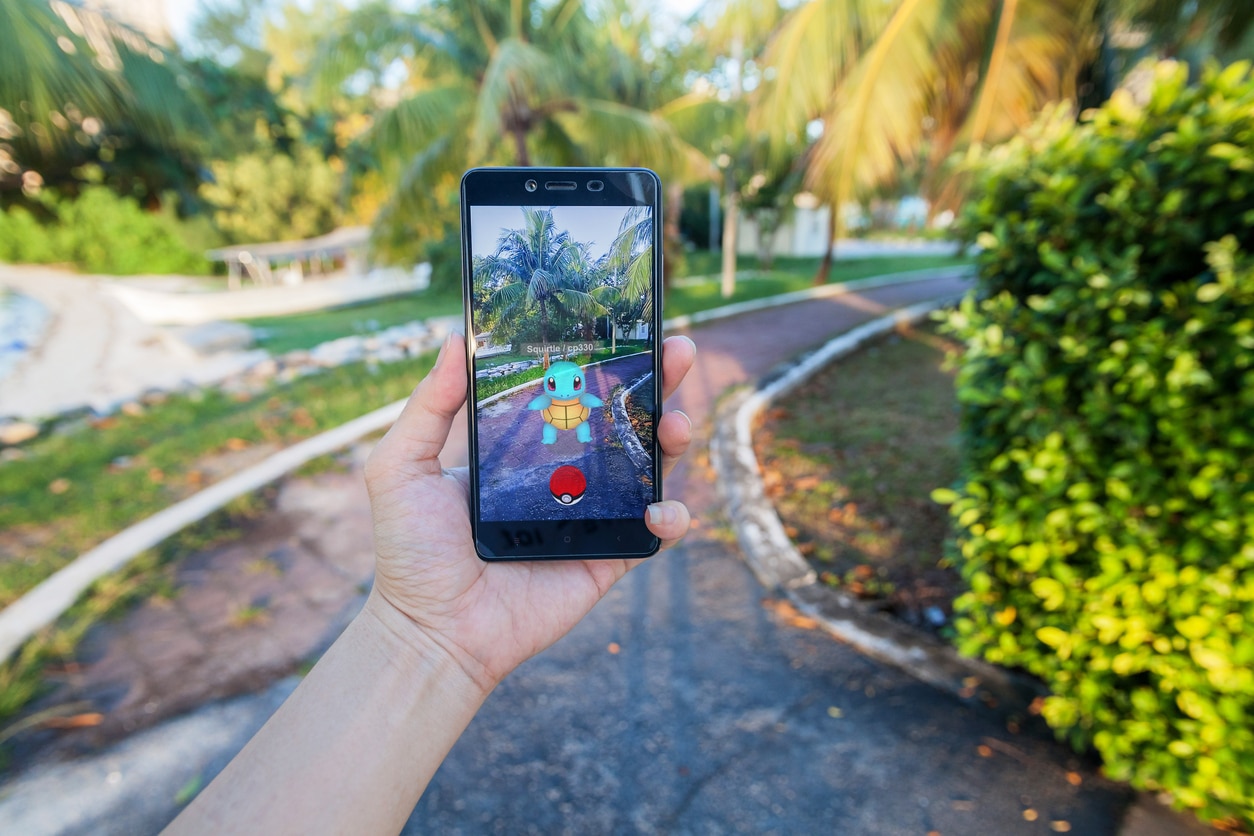 Pokémon Go is still entertaining users both young and old as an active game where you can collect creatures of all sizes. However, if we were to look at it from a place of engaging with users, Pokémon Go gives us some interesting examples as to why it is crucial for application designers and developers to maintain a strong focus on the end-user, whether it’s a game where players capture imaginary creatures or it’s life-saving technology.

I wanna be the very best…

The phenomenon illustrates just how important user-centered design can be in getting consumers to truly engage with technology. Indeed, in the weeks after the game was released, some 30 million users spent about $35 million on app purchases while the typical player spent an average of 50 percent more time than the average user spends on Facebook. So not only has the game been popular, it has also been profitable.

The game was met with such unprecedented success, at least in part, because it relied on sophisticated game playing user interfaces, provided a social experience and offered an introduction to virtual reality. As a result, the app actually produced some of the fitness goals that other wearable devices and apps failed to achieve. For example, Doug Byrd, a man who said he weighs “in the 500 pounds range” shared a screenshot of a medal he received for walking 10 kilometers (more than six miles) on Imgur. “I could lie and say I set an outrageous goal for myself and somehow managed to meet it, but really I was just trying to catch some pokémon [sic],” he wrote below the image. In addition, typically active also engaged with the game. Vince Costante, a personal trainer based in Las Vegas, posted on Instagram that he completed “the Pokémon Go cardio workout,” where he jogged between pokéstops “no matter the distance” and a mandatory 100-meter sprint every time he caught a Pokémon.

Why did it work?

The success of the app could perhaps be traced to the fact that it was “more or less a fitness app by accident, or at least incognito,” said JC Grubbs, CEO and Founder of Tandem. “Anything that allows you to connect entertainment with something that may be perceived as unpleasant is going to be more successful. I think the other interesting point of Pokémon Go is despite the fact it was something that you kind of played on your own, it also was a highly, highly social experience because you’re out there in the world. People are congregating around a central place. So, I think that anytime you can introduce a social aspect like that, you have something special,” Grubbs said.

While the game produced unprecedented engagement, it remains to be seen just how long its popularity will last. Grubbs contends that the app itself needs to provide more value to sustain this level of buy-in. “If you get value out of something day after day after day, you tend to use it day after day after day, and I think the missing component there is what is the long-term value that somebody takes in this. So, when you’re looking at a medical device or patient app or something that you want a patient to engage with on a repeat basis, I think perhaps marrying the aspect of that sustained value with the type of user experience that was produced by Pokémon Go is what will be needed to reach the holy grail – when the function of a device and the usability create the user experience that is bound to produce the engagement and subsequently health benefits that will ensure long-term success,” Grubbs said.

So, while designers have come a long way, they are still trying to create the ultimate user experience that both engages and offers a valuable benefit. “You can’t just have cool for cool’s sake. You have to offer something of inherent value as well,” Grubbs said.