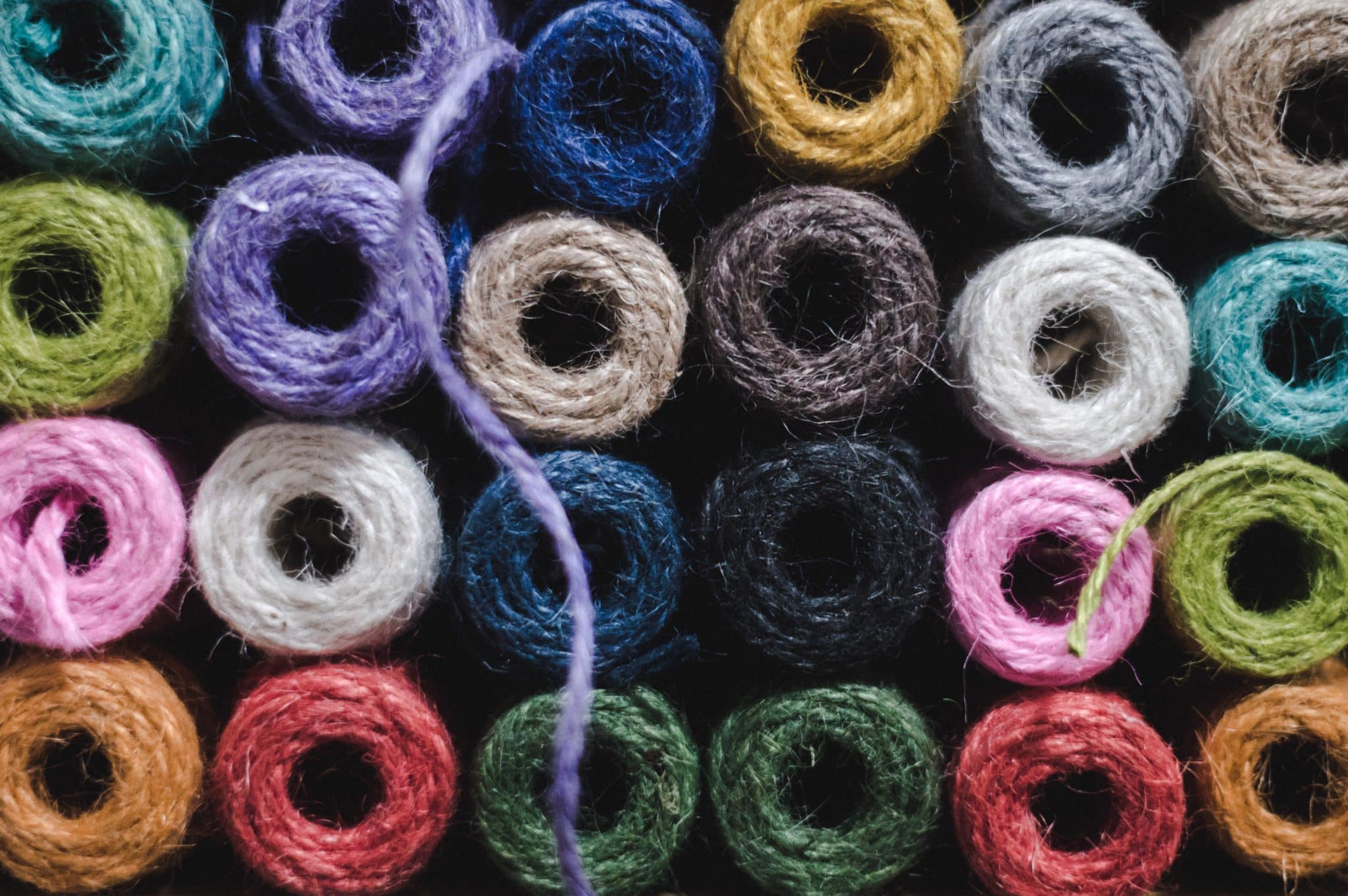 We’re back with a new edition of Tandemite Tuesday, where we take some time for our employees to share what they do and what they like or dislike about it.  This week, we sit down with Mercedes Bernard, a Senior Software Engineer and Engineering Manager who joined Tandem in 2017 and embraces Tandem’s people-first approach. 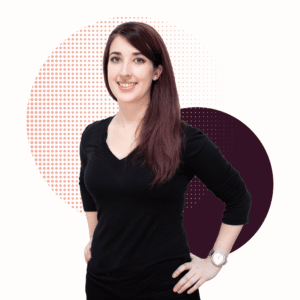 How did you get your start programming and how did you end up at Tandem?

In high school, I had no real classes left to take, so I took a computer science class. I thought it was fun, but I wasn’t in love with the community. When I went to college, I continued to use all my gen ed credits to explore, and eventually was told I needed to declare a major or I wasn’t going to graduate on time. I had taken everything from archeology to small engines to religion classes in addition to computer science, and that was the only subject that held my attention. So I picked computer science and crammed all my core classes into my last two years of school.

I had gotten an internship at a consulting company during school, and I quickly realized that I loved the variety and the people aspect of consulting. One of my concerns about going into programming was losing daily interaction with people, so I got really lucky that I was introduced to consulting so quickly in my career, and I’ve stayed with that. Right before I started at Tandem two years ago, I explored working at a product company, but I only lasted four months before I came here.

How would you say you’ve evolved as an engineer over your time here at Tandem?

I think Tandem takes quality very seriously and values it a lot more than any other consulting firm I’ve worked with. This is my fourth consulting job, and most often, time and budget win out over code quality. I think by being at a place that cares about code quality, the bar for success has gotten a lot higher and the code I write is consistently of better quality since I started.

Tandem has also given me an opportunity to utilize my leadership and mentorship skills, which not every company allows you to do. I’ve definitely had a chance to grow in that area.

I like the variety, which I bring up a lot, because in the four months that I was working for the product company, I realized how important it was to me—being able to not only work in different codebases but solve different types of problems for different types of people.

I also like that I can switch up my day from being a heads down in code to coming up and being able to have sales conversations or mentorship conversations and have a hand in the business side of things too. On the days when I do not want to touch a computer, I don’t have to because there’s still plenty of consulting work that you can do away from a screen.

How would you describe an average day for you?

I am an early riser, so I usually get here around 8:30, some days like today, earlier. I enjoy the quiet of the office since most of my coworkers are not early risers. I spend the first part of my day doing administrative work or work that I want to complete without interruption. Often it’s a lot of small tasks or one that requires me being heads down like if I have to read, do a code review of a sales prospect or something of that nature.

After that, I have your normal stand-ups, meetings, and coding. Because I’m a manager, my day is filled with a lot of people meetings. So, whether it’s one-on-ones or different initiatives that we’re doing here at Tandem, I have a lot of meetings on my calendar, which I try to bunch up in the mornings so I can spend my afternoon coding.

How would you describe your work-life balance?

Superb! I start my day early with the specific intent of being able to leave right at 5. When I get home, there’s no expectation of being available, because we set those expectations with clients from the very beginning of our relationship. My dinner doesn’t get interrupted with client calls or emails. I’ve worked jobs where the client can contact you at all hours or you’re working really late to get things done by specific deadlines, and I don’t have to worry about that here. 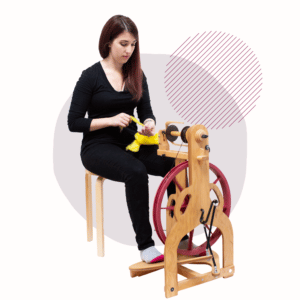 What do you like to do when you’re not working?

I also have a dog, and she takes up a lot of my time. But she’s a velcro dog so she’s just happy to be laying on the couch next to me or sitting behind me in a chair.

Is a Cheeto a chip?

Yes, because they’re in the chip section of the grocery store.

Like what you read?  Want to learn more?  Tandem is hiring!

Kelsey Pierson
Kelsey is the Marketing Coordinator at Tandem. She manages the company's content, events, and social media. She has been with Tandem since 2016.
Previous Post Tandemite Tuesday: Remote Pairing, Debugging, and The Great Outdoors
Next Post How Theatre Made Me a Better Software Consultant
Related Blog Posts
Culture
Culture
The Benefits of Creating Space for Play at Work (and 2 Creative Exercises To Get You Started)