How to Evaluate Your Growth as a Developer

All Blog Posts
Say Hi
Back to Case Studies 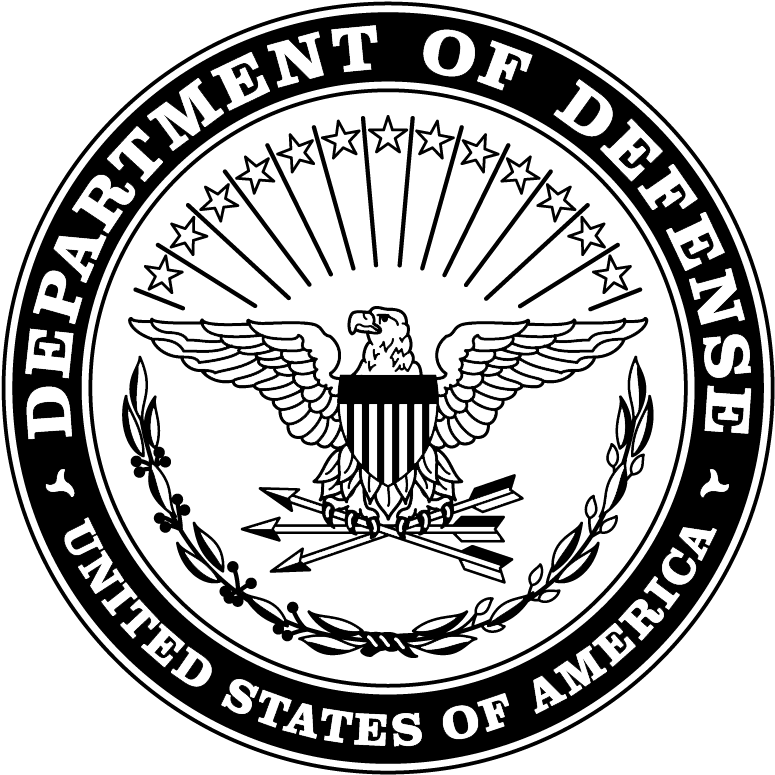 The United States Military Entrance Processing Command (MEPCOM) is a major command of the U.S. Department of Defense, which screens and processes applicants for the U.S. Armed Forces. MEPCOM operates 65 processing facilities around the world that perform the work of evaluating hundreds of thousands of enlisted personnel every year.

This process is orchestrated and supported by a software platform called the MEPCOM Integrated Resource System (MIRS). The current iteration of the MIRS system was originally put into production in 1996 and has aged significantly since then. The underlying technology is aging out of support, is incredibly brittle, and very hard to extend with new features and security fixes.

Tandem engaged with MEPCOM to redesign MIRS from the ground up. Our innovation design spent several months working with the MEPCOM and local facility staff to fully understand the process from operations to policy. We shadowed applicants for the different branches of service, observed and interviewed staff, and worked through the complex policies that govern military enlistment.

Our custom software development team then began the multi-year process of implementing and deploying the software. Using modern tools such as Ruby-on-Rails and React.js we are delivering a robust experience to users who demand performance and responsiveness. And a new cloud-based infrastructure will allow the DoD to deprecate data centers and significantly reduce costs. 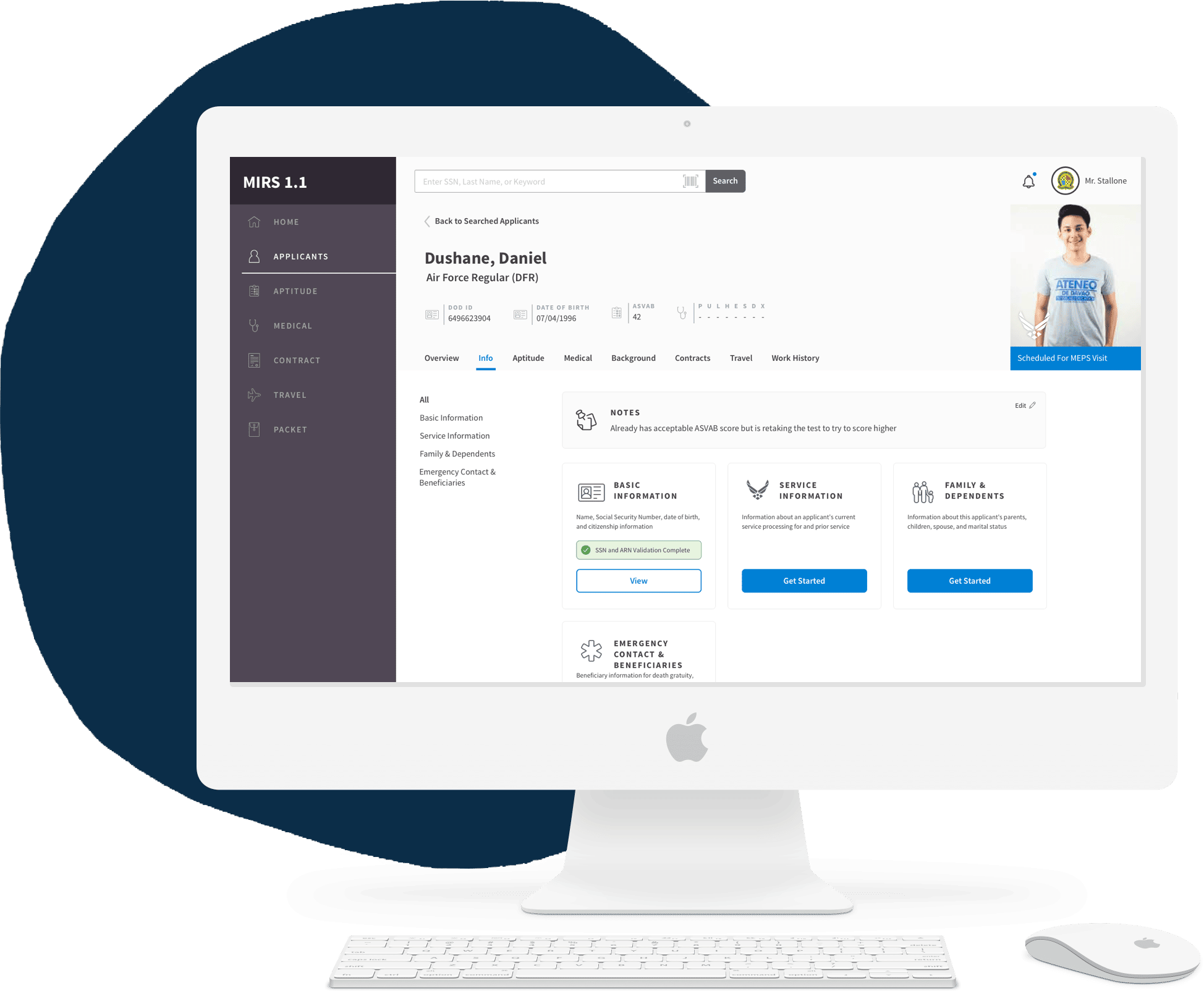 Why We Code Review Before We Estimate